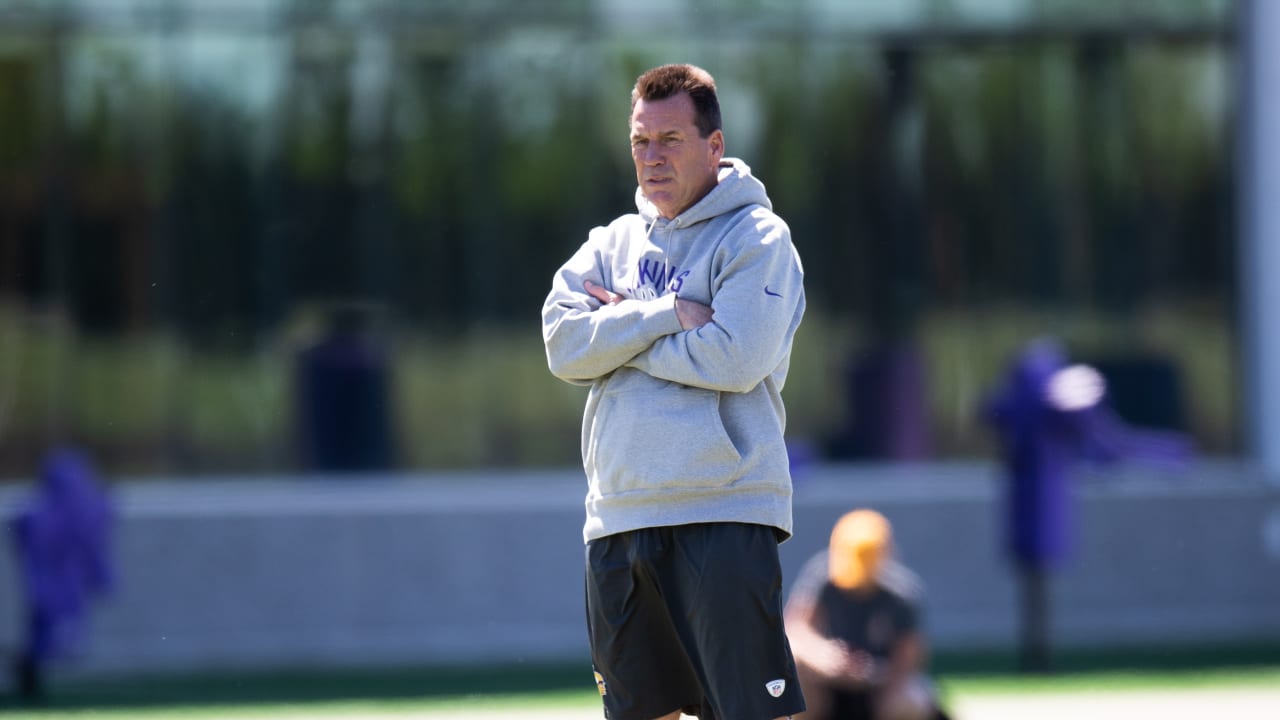 Lots of analysts have predicted which rookies across the league might make a splash in their first NFL season – but what about non-rookies who will become significant impact players?

Rivers McCown for ESPN ranked the NFL’s top 25 prospects, defined as “young players who could break out in 2020.” He wrote:

This is a list of players who have a strong chance to make an impact in the NFL despite their lack of draft stock and the fact that they weren’t immediate NFL starters.

Most of these lists are heavily dependent on the depth of incoming draft classes. For instance, this year’s list doesn’t have many edge players because most of the players either played right away or didn’t have the requisite talent. … We’re also going to be focusing more heavily on players with immediate chances to play this year because COVID-19 has canceled the preseason and made it harder for less experienced players to win regular jobs in camp.

Although McCown noted that he didn’t include many EDGE players, topping his list at No. 1 overall was Vikings defensive end Ifeadi Odenigbo. Minnesota drafted Odenigbo 220th overall in 2017, but it wasn’t until last season that the former Wildcat seemed to find his groove.

McCown said it’s “a pretty clean projection to assume that Odenigbo will be moving into the starting lineup” after veteran Everson Griffen voided the remainder of his contract to become a free agent.

Odenigbo’s roots at Northwestern were as a power player with NFL pass-rush moves and flashes, but he was essentially platooned by the Wildcats. He led the Big Ten in sacks as a senior anyway, with 10, and ran a 4.72-second 40-yard dash at the combine. His performance in our SackSEER projection system was 62.7 [percent], impressive for a low-round pick; Odenigbo had an explosion index of 0.61 and offered a lot of college production.

Over the last five games of last season, Odenigbo notched four of his seven sacks, forced a fumble and returned another fumble for a 56-yard touchdown. He brought down both Russell Wilson and Aaron Rodgers last season. He might still platoon with a different defender on pure run downs if that section of his game gets off to a poor start, but Odenigbo is on pace to become yet another late-round win on the edge for a Vikings team that already starts 2015 third-rounder Danielle Hunter.

Note: the Vikings on July 29 added Odenigbo to the Reserve/COVID-19 list, meaning he either (1) tested positive for the virus or (2) has been quarantined after having been in close contact with an infected person or persons.

5 Things to Know About P.J. Hall