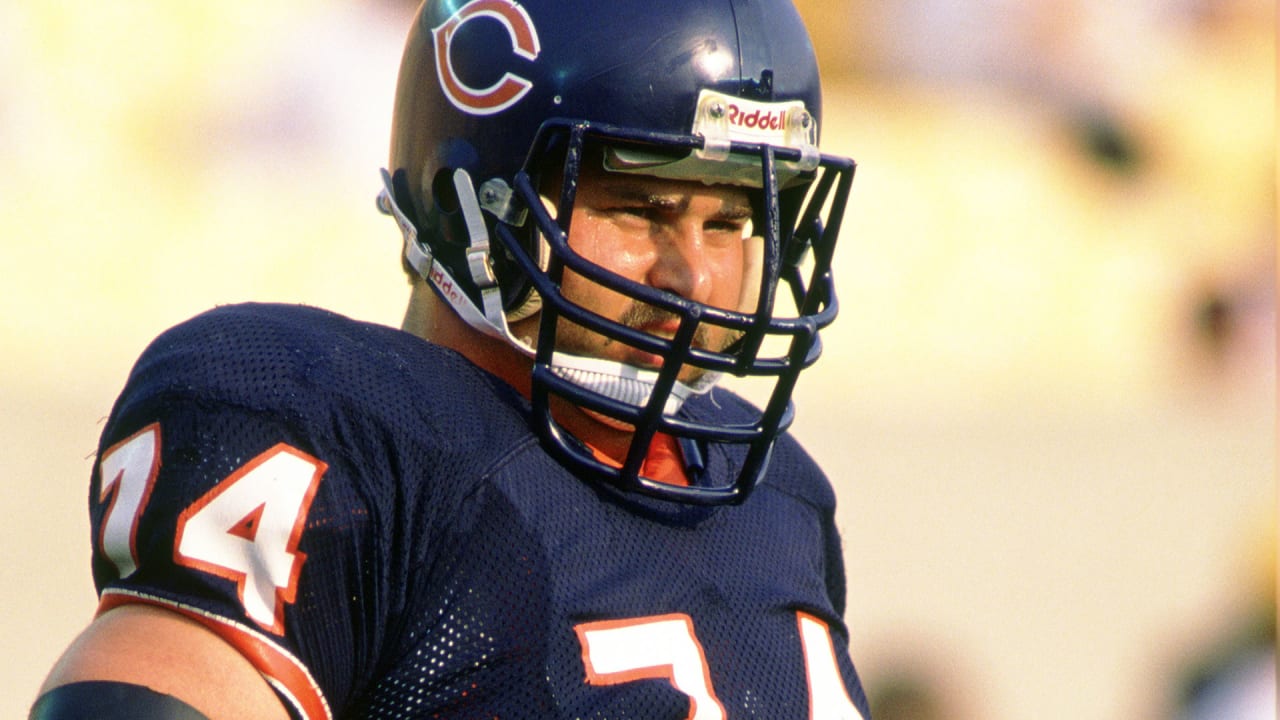 Covert immediately called his wife and his mother, and then after the news became public a short time later, his cell phone blew up with calls and text messages from hundreds of relatives, friends and former teammates.

Covert didn’t really grasp the magnitude of the life-changing news, however, until later in the week after he had returned home.

“When it first happened, I was working and it was early,” Covert said Monday night at Halas Hall, where he was honored at a National Football Foundation awards ceremony. “I had to go to work. I couldn’t order champagne at 4 o’clock in the morning. It took me a couple days and finally when I got home it kind of sank in.”

Covert conceded that he was on pins and needles the night before he received the call from Baker.

“We had a cocktail party with a lot of our customers and investors,” Covert said. “I was nervous. I had a glass of wine. My stomach was upset. I didn’t eat any food. I was [thinking], ‘This is torture.'”

That anxiety turned into euphoria when Covert was informed that he’d be part of the Class of 2020. To celebrate the NFL’s 100th season, 10 seniors (players who last played more than 25 years ago) were voted in by a special 25-member blue-ribbon committee instead of the regular 48-member Hall of Fame selection committee.

Another former Bears great, Ed Sprinkle, is also among the 10 seniors set to be enshrined. The seniors are expected to be inducted into the Hall of Fame in mid-September when the NFL celebrates its 100th birthday.

“This year was a big change because of the way the format changed,” Covert said. “There was a different perspective in the room. I think without that, it’s difficult.”

Hall of Fame voters Rick Gosselin and Dan Pompei were among those who championed Covert’s cause. Last May, Gosselin wrote that Covert was one of seven senior candidates who should be enshrined. Pompei, a longtime Chicago-based pro football writer, presented Covert’s case to the blue-ribbon panel.

Covert played his entire eight-year NFL career with the Bears from 1983-90 after being selected with the sixth pick in the first round of the 1983 draft. He was a two-time first-team All-Pro who helped the Bears win six division championships, one conference title and one Super Bowl.

Covert was part of a stellar offensive line that helped the Bears lead the NFL in rushing for four consecutive seasons from 1983-86. From 1985 through 1991, he was joined in the starting lineup by left guard Mark Bortz, center Jay Hilgenberg, right guard Tom Thayer and right tackle Keith Van Horne.

In waiting so long to be voted into the Hall of Fame, Covert felt that he was hurt by a lack of longevity—a chronic back injury forced him to retire following eight seasons. But Hall of Fame voters eventually gained a greater appreciation for stars who played less than a decade. For instance, Seahawks safety Kenny Easley and Broncos running back Terrell Davis were both enshrined after playing just seven seasons.

“Maybe I didn’t play as long as I wanted to, but I left it all out on the field,” Covert said Monday night. “I think Bears fans appreciated that. I wasn’t the same player I was later in my career, but my first 6-7 years I think I played as well as any tackle played in the 20 years before that. I feel very confident in that, and I just think people finally recognized that.”