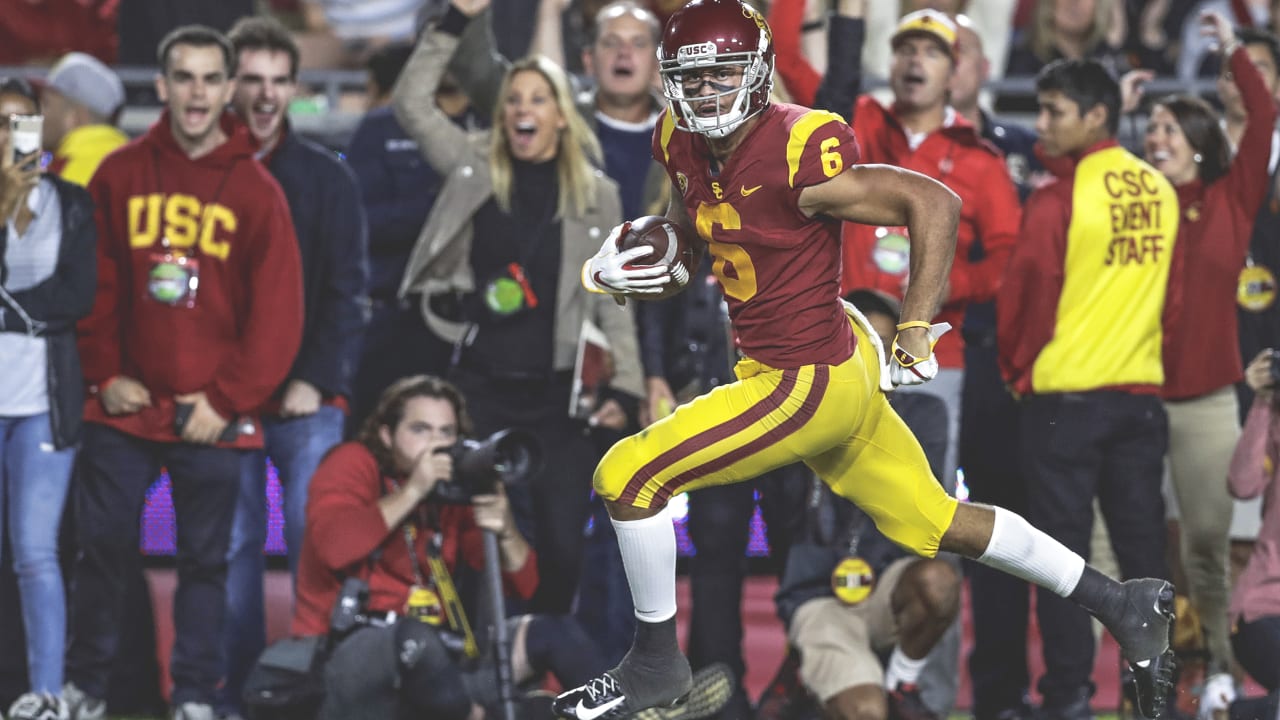 The Colts have a new quarterback in Philip Rivers, who has been one of the most prolific passers of his era. In fact, he’s likely to finish the 2020 season No. 5 all-time in NFL history in career passing yards and touchdowns.

With that said, a confident, voluminous passer like Rivers does not yet have a favorite target on the Colts, so Pittman Jr. could turn into his guy. Rookies have earned veterans’ trust many times before, such as wide receiver Terry Glenn’s 167 targets with quarterback Drew Bledsoe in 1996, Anquan Boldin’s 165 targets with Jeff Blake in 2003, Michael Thomas’ 119 targets in 2016 and Marques Colston’s 115 targets in 2006 with Drew Brees, and most notably Keenan Allen’s 105 targets with Rivers himself in 2013.

Throughout his career, Rivers has proven to be drawn to the taller, big-bodied pass-catchers, as guys like Antonio Gates, Vincent Jackson, Keenan Allen, Malcom Floyd, Hunter Henry and Mike Williams have all thrived with Rivers throwing them the ball, so Pittman Jr.’s 6-4, 223-pound frame should draw his QB’s attention.

Pittman Jr. is also a pro-ready prospect, as his mix of size, adequate speed and athleticism, as well as his route running, ability to high-point passes and sticky hands should make him an immediate contributor.

The Colts envision Pittman Jr. eventually becoming their receiving corps’ top dog, and a true X-receiver who can beat press-man coverage and do just about anything needed of a receiver at all levels of the field.

What should help get Pittman Jr. where he and the Colts want him to go is his work ethic, as he’s a football junkie and knows he has to outwork everyone to earn his spot on the team.

“Yeah, just showing up every day. When I say showing up like showing up, working hard, being there early and studying plays,” Pittman Jr. told reporters as to the keys to his collegiate success. “It just leads to more opportunities and when they happen, you have prepared for them.”