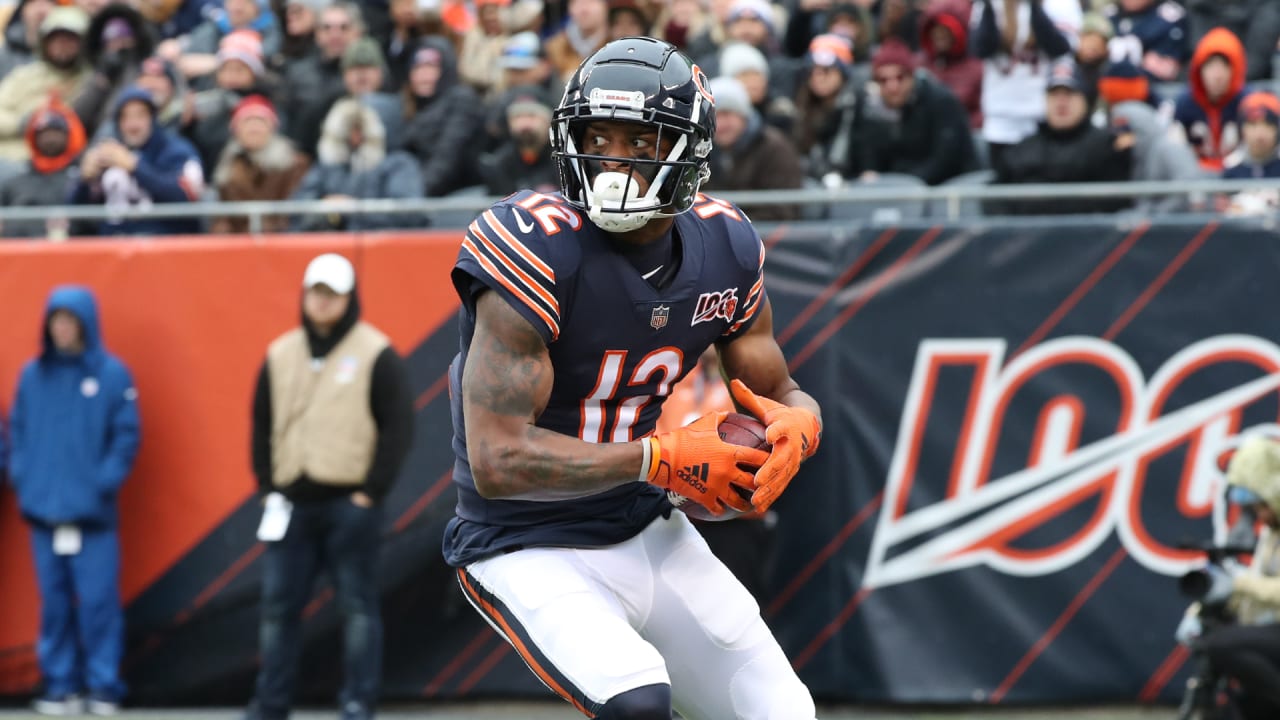 Allen Robinson is continuing to prove that he’s not only a difference-maker on the football field.

Through his Within Reach Foundation, the Bears’ leading receiver is spearheading a hunger relief campaign for Chicago Public School students, in partnership with the Greater Chicago Food Depository. With schools closed due to the coronavirus, many kids are missing out on the meals they normally receive during the day at school.

“I was trying to seek out a way that I could help,” Robinson told ChicagoBears.com. “Seeing how many kids are reliant on the food that is provided from the school system—whether it’s breakfast, lunch and sometimes after-school stuff—with them being out of school it’s tough for those kids to be able to get meals and it’s tough for some families to afford to feed a kid who’s at home all day.”

Robinson initially vowed to match up to $12,000 in donations. But that total was surpassed in the first 24 hours of the campaign and he now plans to increase his contribution. One $12 donation provides 20 pounds for food for one family.

Robinson is greatly appreciative and humbled by the donations that have poured in. Bears coach Matt Nagy and tackle Charles Leno Jr. are among those who have contributed.

Like most others, Robinson is following recommended guidelines to help prevent the spread of COVID-19 by washing his hands frequently and thoroughly, staying at home and even wearing a mask. He’s spending his time watching film, playing with his 14-month-old daughter and lifting weights in his home gym.

Robinson feels extremely fortunate that none of his relatives or friends has tested positive for the virus, and he’s trying to make the most of some rare downtime.

“Everyday people in general wake up and run around and do so much,” Robinson said. “Now we’ve got to dial it back. Nobody wants to be quarantined. But if you’re able to spend that time with your family and your family is healthy, you should just go ahead and enjoy that time.

“There are a lot of people right now who are on the flipside of that, who have family right now that are in hospitals, that are in ICUs, people who are fighting for their lives.”

This week in Chicago Bears history: May 25-31